The Biosecurity Act 2015 is THE piece of federal legislation in Australia that sets out the parameters of the response to threats like Covid-19. This page highlights the sections in the Act that are relevant to many of the Directives that the South Australian government is imposing on the public.

The Biosecurity Act Is Australia’s Law Regarding Covid

Biosecurity Act – Section 3 – “This Act is about managing diseases and pests that may cause harm to human, animal or plant health or the environment.”

Biosecurity Act  – Section 3 – “The main method of managing risks to human health is by imposing a human biosecurity control order on an individual who may have a listed human disease.”

Who Can Impose A Control Order On An Individual

When Can A Control Order Be Imposed

Biosecurity Act – Section 34 – This section details the limitations under which control orders can be imposed and included these phrases to define them: “appropriate and adapted to manage the risk”, “circumstances are sufficiently serious”, “no more restrictive or intrusive than is required in the circumstances” and “that the period is only as long as is necessary”.

Biosecurity Act – Section 87 – “An individual may be required by a human biosecurity control order to go to, and remain at, the individual’s intended place of residence for a specified period.”

Biosecurity Act – Section 88 – “An individual may be required by a human biosecurity control order to wear either or both specified clothing and equipment that is designed to prevent a disease from emerging, establishing itself or spreading.

Constitution of the Commonwealth of Australia – Section 51 23(A) – “the provision of maternity allowances, widows’ pensions, child endowment, unemployment, pharmaceutical, sickness and hospital benefits, medical and dental services (but not so as to authorize any form of civil conscription), benefits to students and family allowances”

Forced Business Closures Are Limited To A Specified Area

No Use Of Force

There is no allowance for any state in Australia to mandate blanket lockdowns, business closures, contact tracing, mask wearing, testing or vaccinations. They can only be imposed on an individual basis through the use of Control Orders which can only be imposed by a Bio Security officer.

When reading the Constitution and the Biosecurity Act it appears very cut and dry as to how the laws work in Australia. However, the SA police are largely unaware of the federal laws and are basically doing as they are told by their commanding officers, which is to enforce the state Directives. Thus they may give out fines to anyone who “breaks” the state Directives, even though those Directives are over-ridden by federal laws. To fight them in court is not a simple process and can get very expensive. Please do not mistake the information on this page as a recommendation to stand up for your rights and break the state Directives.

Constitution of the Commonwealth of Australia 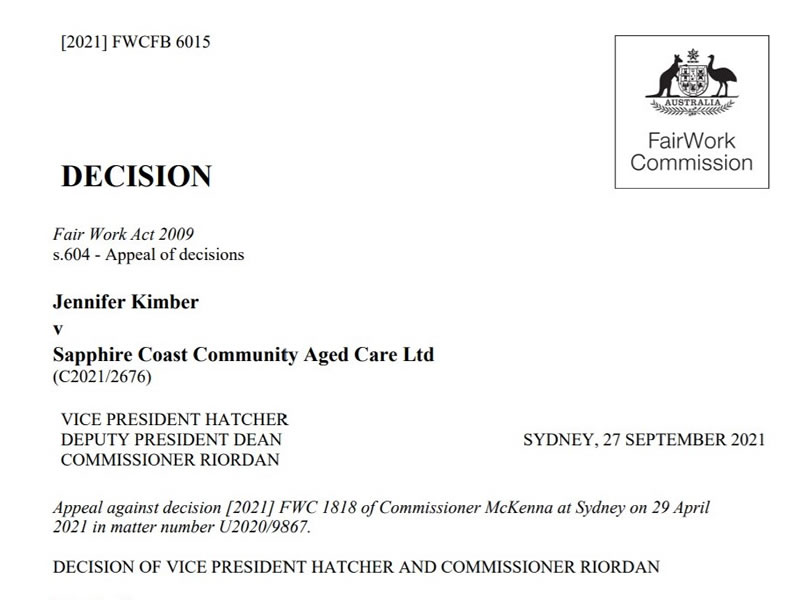 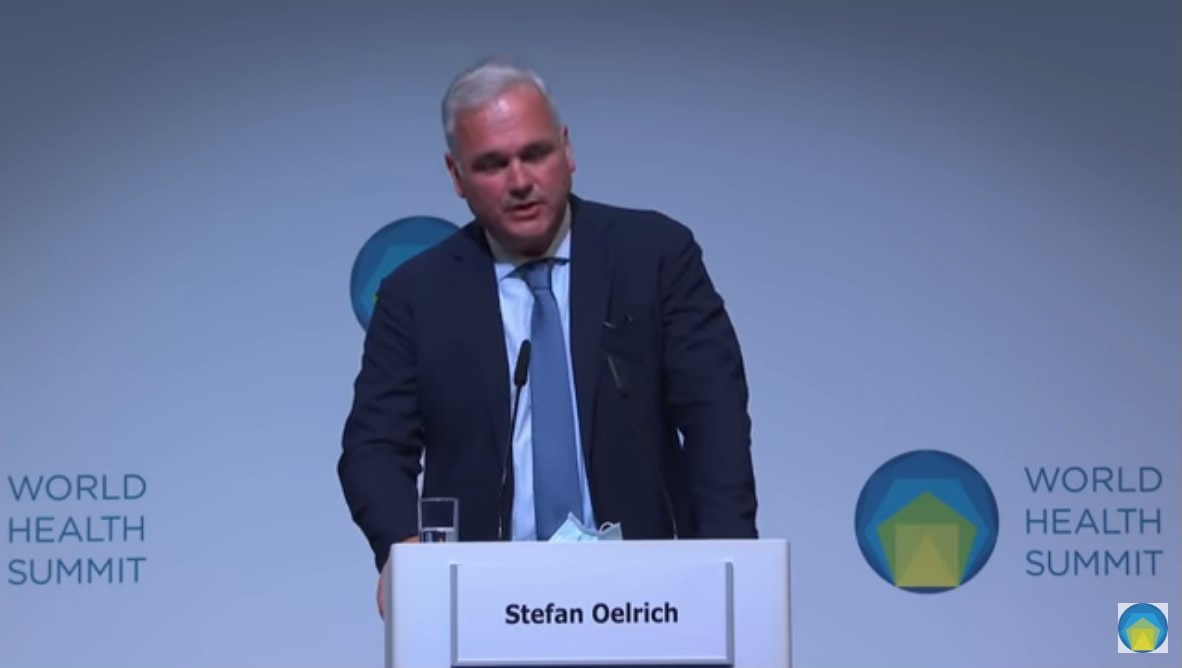 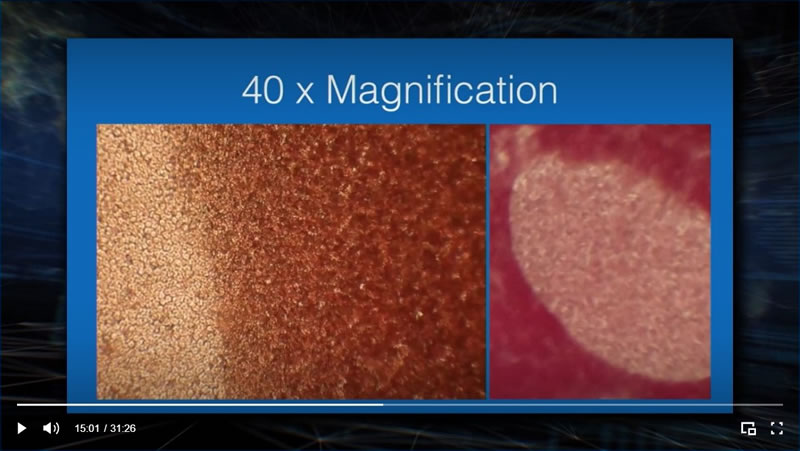 The effect of Pfizer BioNTech vaccine on human blood

Dr. Kevin McCairn PhD and Dr. Richard Fleming PhD examine the effects that the Pfizer BioNTech vaccine has on human blood under a microscope 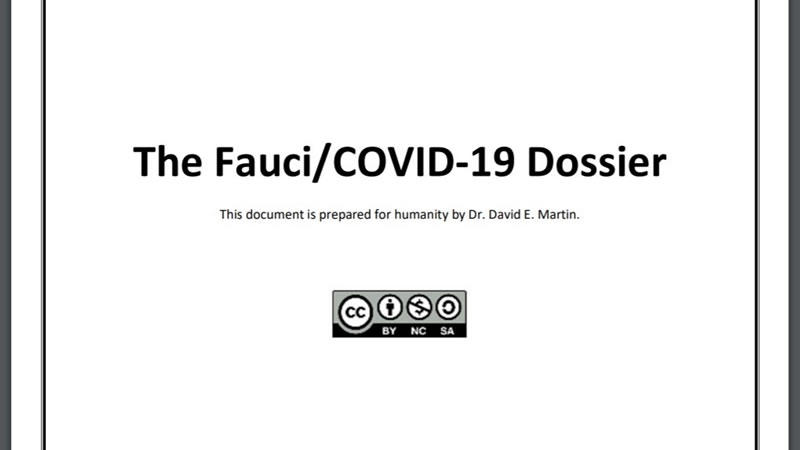 A dossier prepared by Dr. David E. Martin for humanity which gives a complete history of Dr. Fauci’s involvement with Covid-19